What to See in Cambodia - Cambodia Major Attractions

Cambodia is located in the heart mainland of Southeast Asia, which conjures images of a glorious and mysterious past and rich of the cultural heritages, particularly the world's renowned ancient temple city whose magical image draws ever-increasingly tourists from all over the world.

The divergent facets of the Kingdom provoke both the serious and casual traveler, generally charmed and sometimes bewildered by its mysteries. Not only Angkor Wat, Bayon, Taprohm, Sandstone of ancient holy places, the giant roots of ancient trees, the graceful shapes of Apsaras and some temples buried in the jungle, hill tribes settled in the remote areas, colorful pagodas, strings of pristine islands and the century beach, as part of cultural tour that Cambodia is proud of her presentation, but also the splendor of the Khmer civilization and its people who have shown their friendliness everywhere you move in the country.

For most, Cambodia first conjures up the legendary Angkor (the magnificent Empire erected by Kings between the 9th and 13th centuries) that continues to admiration from Khmers and foreigners alike. The humanity and disaster of the nature have failed to compromise the awe of Angkor. The temples remain with an enigmatic grandeur, as a testimony to the Empire that symbolized the country at the present day.

They are the silent witnesses to the perennial cycles of life, which occur with each rainy season. The Kingdom emerges from its lethargy and springs back to life. Clouds, swollen with moisture, burst their monsoon rains to fill in the Tonle Sap (Great Lake ) that bring over thousands tones of fresh water fishes.

Every year, the country is transformed in a nature cycle, which is unique to Cambodia. The flow of the mighty Mekong River swells until it forces the Tonle Sap to reverse its course, pushing up stream from the ancient capital. Every year, the reversal of the river is celebrated with the country's most spectacular Water Festival in November. 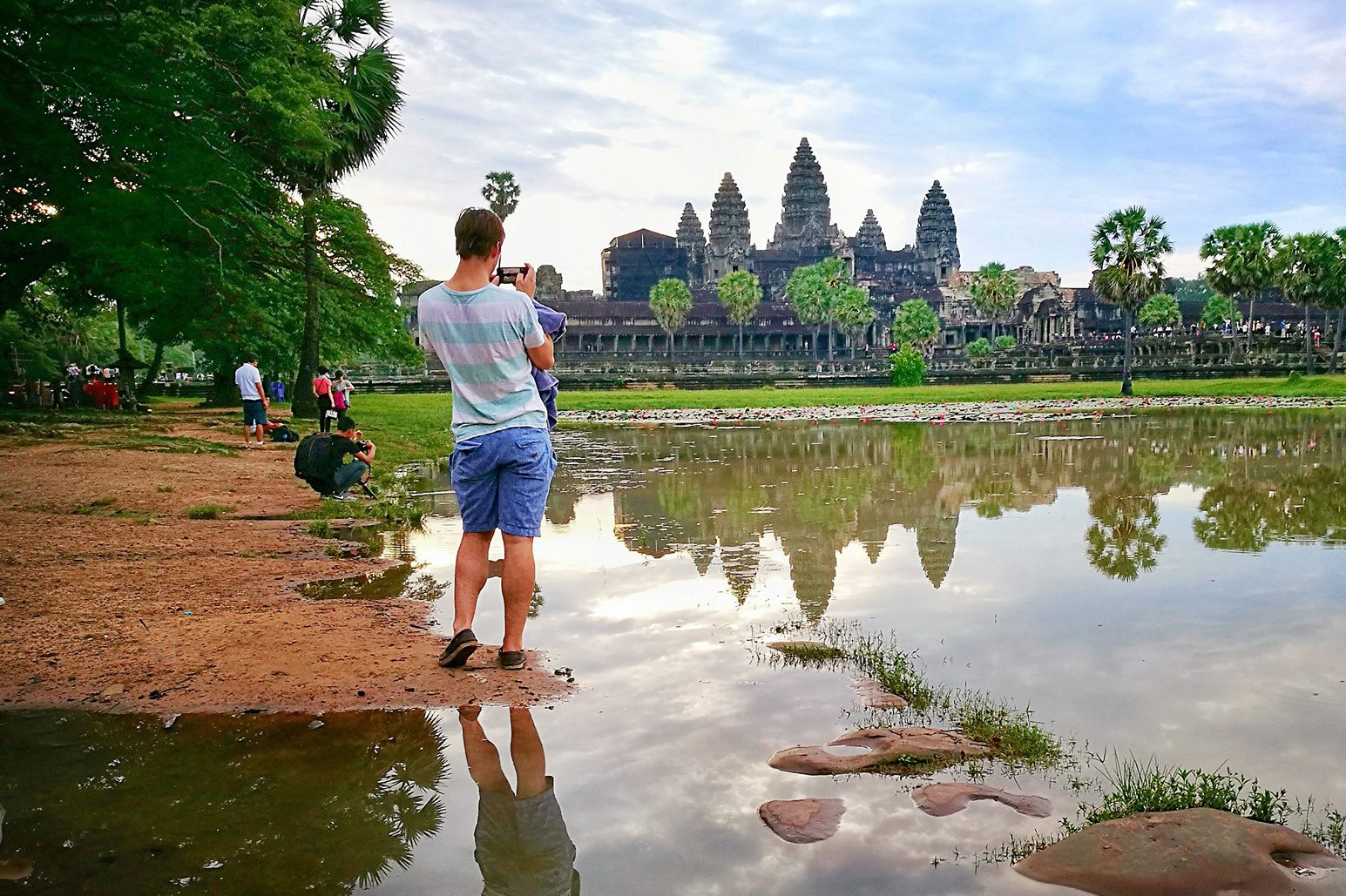 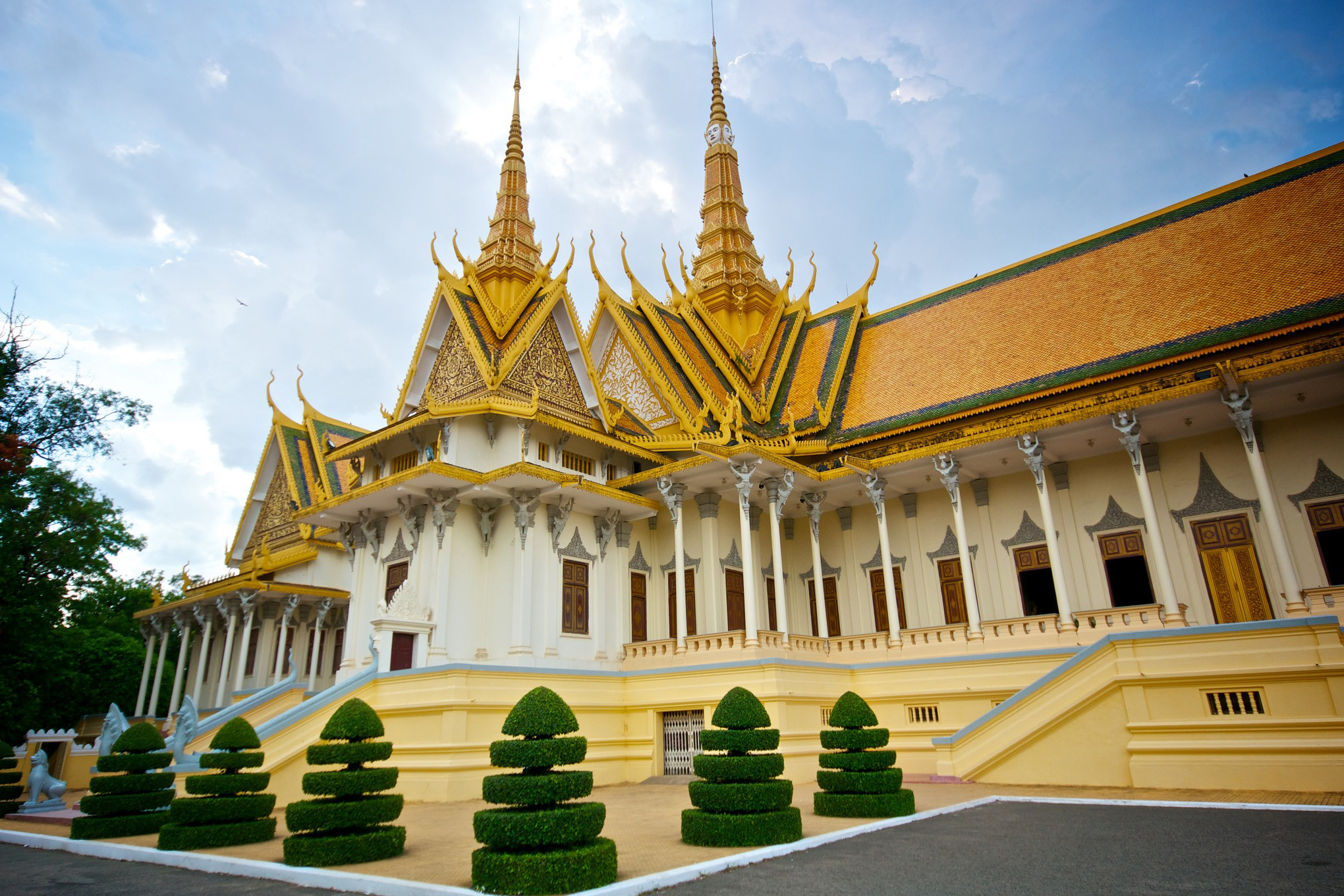 The capital of the Kingdom of Cambodia, Phnom Penh, is located at the confluence of three... 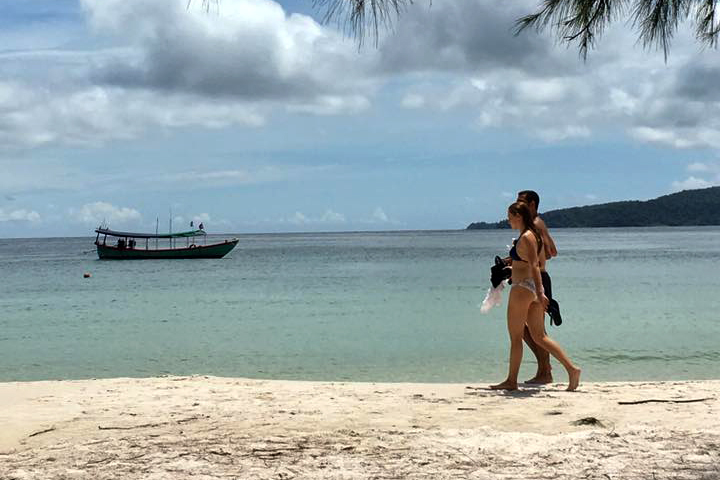 Sihanoukville's white sand beaches and warm Gulf of Thailand waters combine with a laid back,... 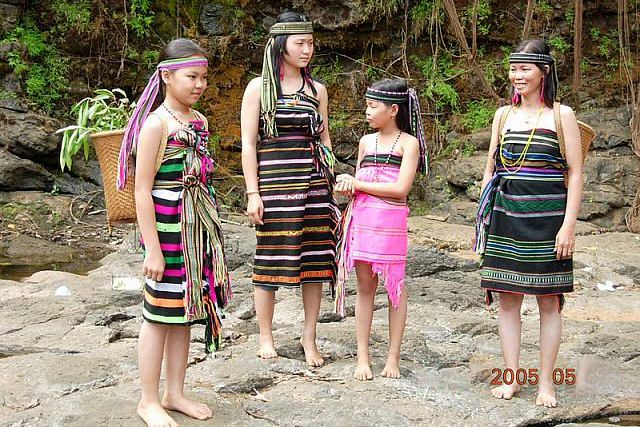 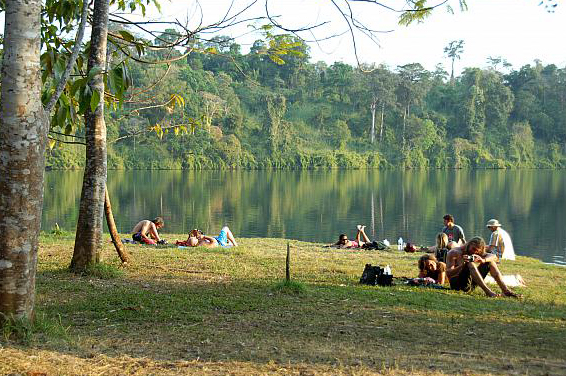 Ratanakiri became a province of Kingdom of Cambodia in 1960 under King Norodom Sihanouk's... 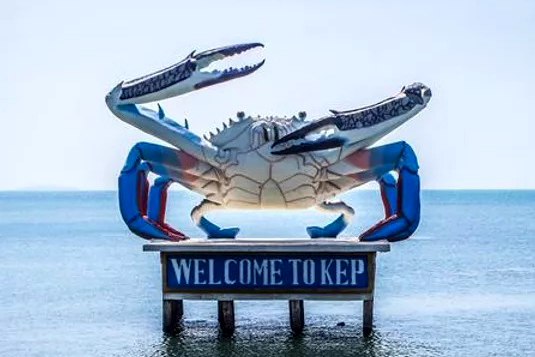 Kampot is a small town on the Tuk Chhou River, 5km inland from the sea. Fishing and farming...

Kratie is a sleepy Mekong River town situated on the east bank of the mighty river. It’s... 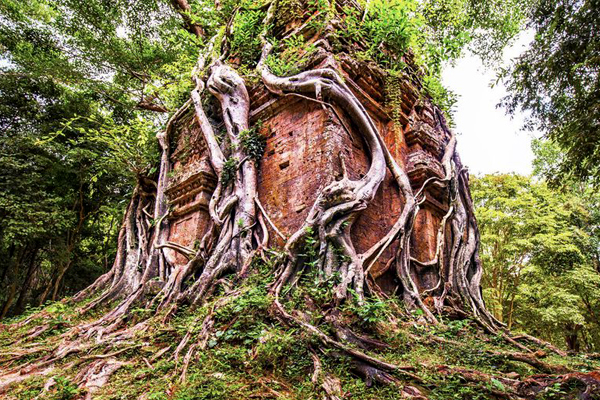 Kampong Thom is a province located at the central point of the Kingdom of Cambodia. The... 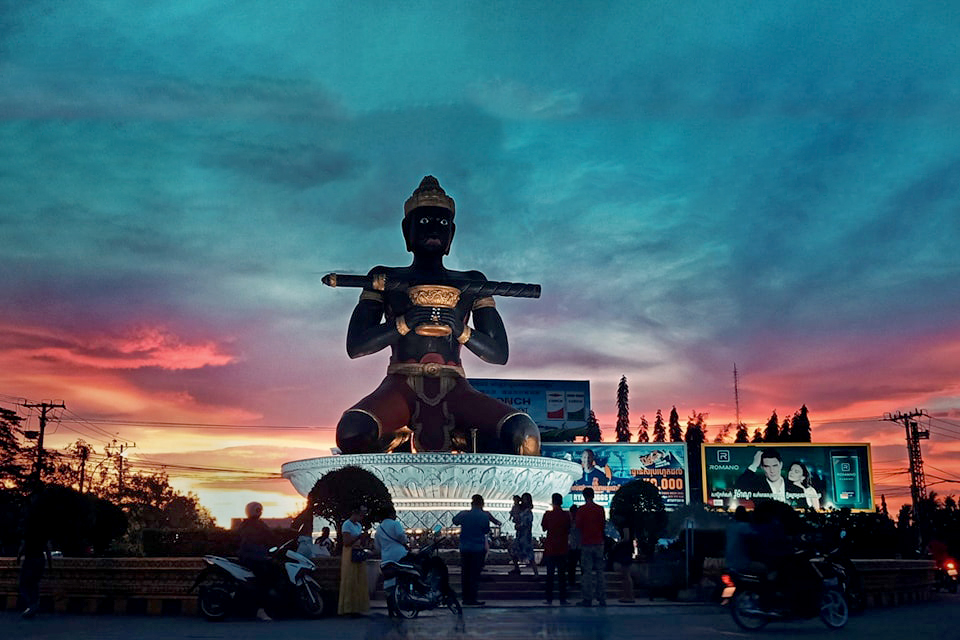 Battambang is the Cambodia's second largest city lies in the heart of the Northwest and until... 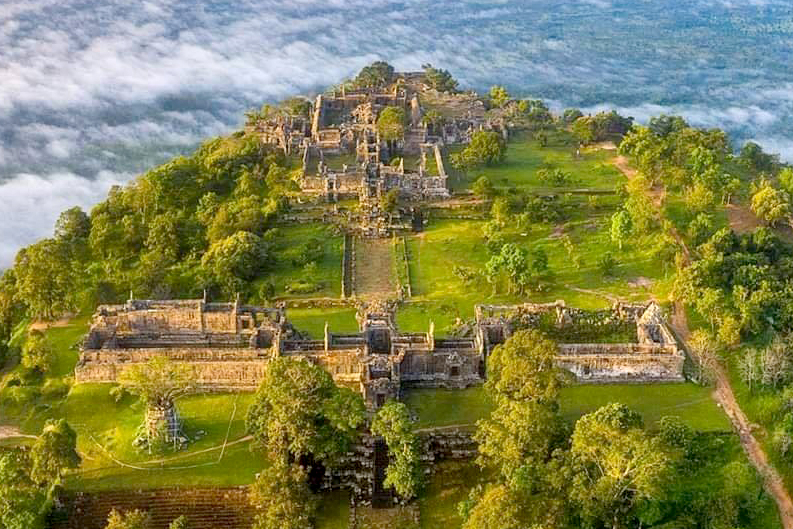 Preah Vihear Temple is located in a pleasant environment with an attractive countryside...

Located at Phnom Sruoch district in the province of Kampong Speu, Kirirom National Park is... 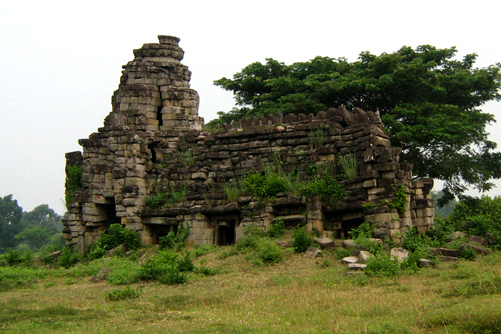 Banteay Chhmar, the enormous complex, which was a temple city, is one of the most intriguing...