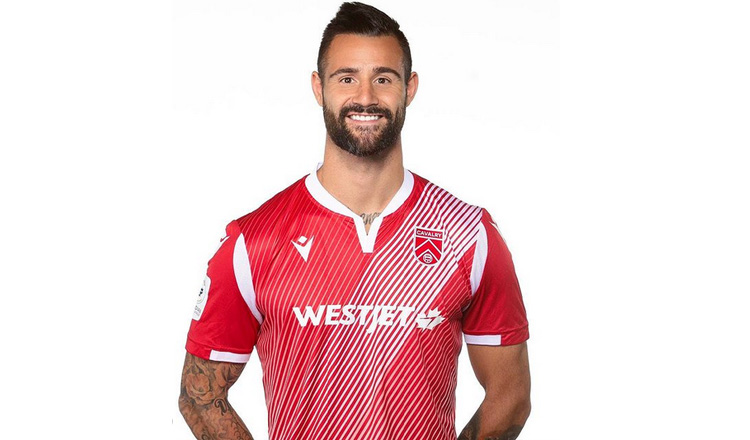 Visakha football club is expected to be one of the top contenders for the Cambodian League (currently known as Metfone Cambodian League) title next season after successfully recruiting a former player from the English Premier League.

Haber, who is from Canada, joined West Brom for an undisclosed fee in 2010. Before seeing action with the club, West Brom loaned him out for a month to Exeter City in League One. League One is among the top football leagues in the United Kingdom.

The Vancouver Whitecups acquired him on loan a few months later, before he returned to West Brom ahead of the 2010-2011 season. The club then loaned him out for the third time to St Johnstone in the Scottish Premier League.

Haber was a member of Cavalry FC before signing with Visakha FC. Cavalry FC is a professional soccer club based in Calgary, Alberta.

While playing for the Vancouver Whitecaps in 2009, he was named as Rookie of the Year in the United Soccer Leagues First Division.

Haber also had stints with several other professional clubs in Scotland, England and Canada. He played for FC Groningen in the Dutch Eredivisie from 2006-2008.

Haber also represented Canada in international football competitions. He played for the Canadian U-16, U-17, U-20 and U-23 teams, and is a current member of its Senior team. Haber scored a total of eight goals in 59 appearances with the national squad.