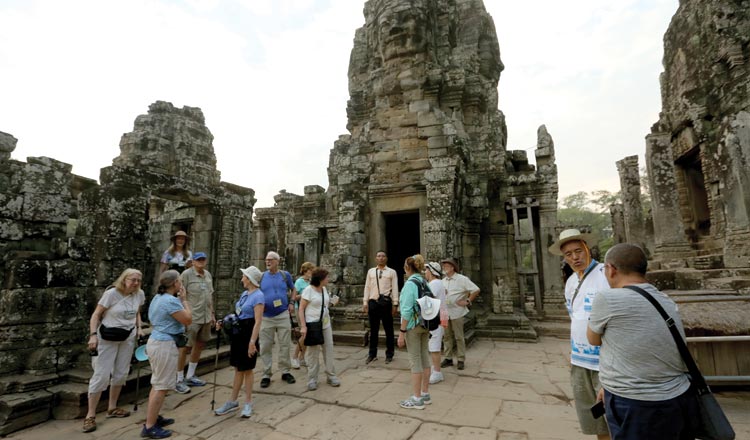 “The countries under the CLMV and ACMECS have great potential in Buddhism and culinary tourism, with a great history and culture, which are important factors in attracting tourists,” Mr Khon said in a Facebook post on the ministry’s page.

“The member countries have improved their infrastructure and their physical connections with each other to reply to global tourism trends, including self-driving tours across countries,” Mr Khon said.

The number of international tourist arrivals in ACMECS countries reached 67.7 million in 2018, an increase of 10.6 percent compared to 2017.

Tourist arrivals in CLMV countries totalled 29.4 million, a 13.9 percent increase, according to the Ministry of Tourism.

At last week’s gatherings, the tourism ministers agreed to create action plans on tourism cooperation covering the years 2019-2023 which will focus on connections among routes and corridors, as well as marketing activities and sustainable tourism.
Read more...