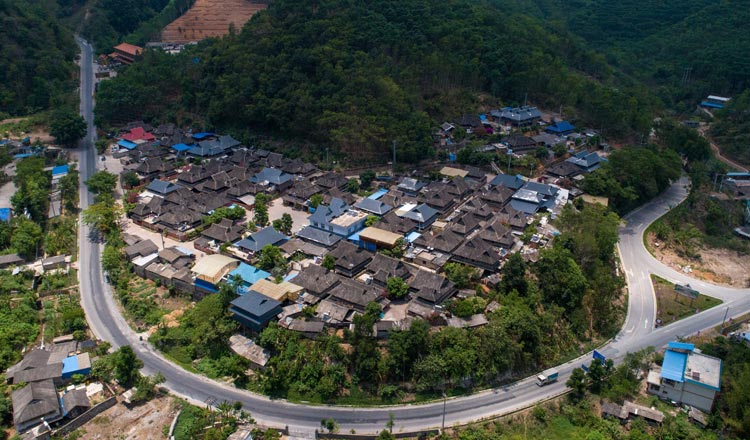 Xishuangbanna is an autonomous prefecture in Yunnan province, in Southwest China.

With 179 passengers onboard, the maiden flight departed Siem Reap at 9:30am and touched ground in Xishuangbanna at 12:30pm. The return flight took off at 1:40pm and landed in Siem Reap at 2:40pm (local times), Chinese state-run news agency Xinhua reported on Tuesday.

The route will have three flights per week – on Monday, Wednesday, and Friday.

There are 181 flights per week connecting Cambodia and China, according to the Ministry of Tourism. The provinces of Jilin, in the Northeast, and Zhejiang, in the eastern coast, are also planning a direct flight to the Kingdom.

So Mara, secretary of state at the Ministry of Tourism, said during an event recently that the ministry has prepared a strategy to attract more Chinese tourists.