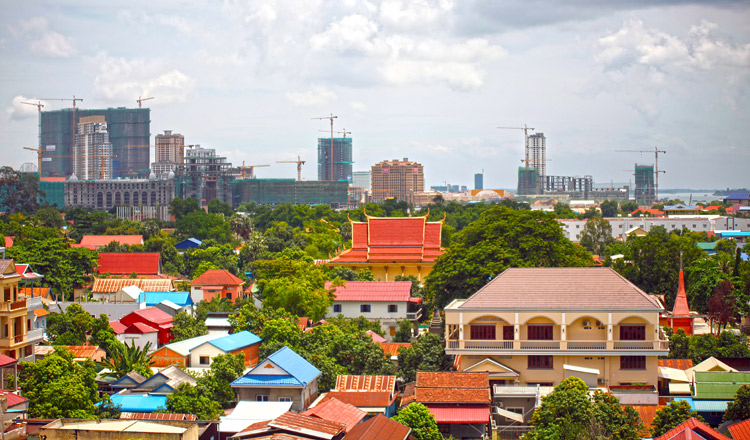 The Overseas Cambodian Investment Corporation said it is preparing to request permission to build a 100-hectare satellite city in Kandal province.

“The project is happening. It will be the size of an actual city, covering over 100 hectares of land. Like Koh Pich, a bridge will be built to facilitate travel.

“To build the city, we will fill the river bank with sand, starting in Koh Norea and ending in Kien Svay,” he added.

Mr Samnang did not reveal the total investment for the project.

“Phnom Penh is running out of space, with more people coming to the city to work every year. Satellite cities will play a vital role in solving this problem.

“We need more satellite cities to alleviate traffic congestion and promote social order,” he said, adding that satellite cities boast schools, hospitals, and shopping centres, among other facilities. “People are able to earn a living inside a satellite city and do not need to come to the capital.”