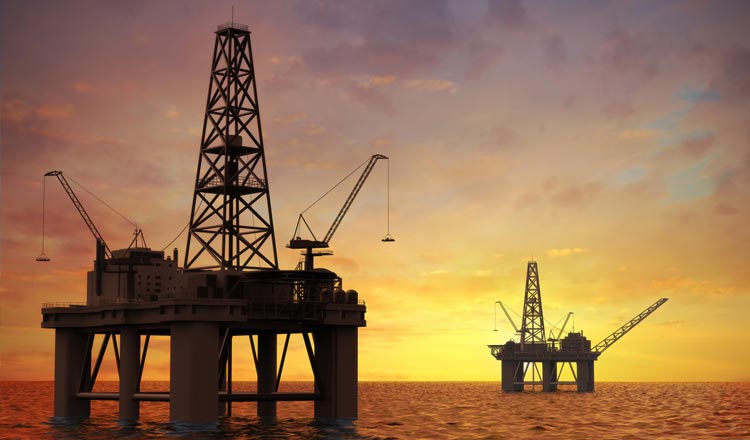 Singapore-based KrisEnergy last week announced that their 3D seismic survey in the Cambodia Block A concession was completed on time and without incidents.

Last month KrisEnergy started a 3D seismic survey at the offshore Cambodia Block A concession, where the company is developing the Apsara oil field. The survey covered 1,200 square kilometres and sought to collect data that will be used to design routes prior to the beginning of drilling operations.

“KrisEnergy Ltd, an independent upstream oil and gas company, is pleased to announce that, further to the Company’s announcement of 25 June 2019, the 1,200 sqm 3D seismic survey in the Cambodia Block A concession has been completed on time and without any health, safety or environmental incidents,” the announcement said.

Tanya Pang, VP investor relations & corporate communications for KrisEnergy, told Khmer Times on Friday that the data collected from the 3D survey will significantly facilitate the development of the area.

“As announced, we have completed the 1,200 sqm 3D seismic survey and the data has been sent for processing.

“It will provide valuable information of the subsurface over two distinct areas – partially the Apsara development area and also a large portion of Block A where there has been very little data so far and has good potential for further hydrocarbon discoveries,” said Ms Pang.

“The data will be used to refine the drilling of the development wells in the field.”

Meng Saktheara, secretary of state at the Ministry of Mines and Energy, told reporters during a press conference in April that KrisEnergy is expected to extract the first drop of crude oil late this year or early 2020, but that oil will not be refined in Cambodia.

He said Apsara will become the first productive oilfield in the country.

In the first stage, three platforms will come online: 1A, 1B, and 1C. The 1A platform, composed of 20 wells, could extract an estimated 8 million barrels of crude oil in its lifetime, he said.

“By the end of this year or early next year, the first well will become operational in 1A platform.”

Ms Pang said that despite the positive results obtained from the survey, the company does not yet have an exact timeframe for the extraction.