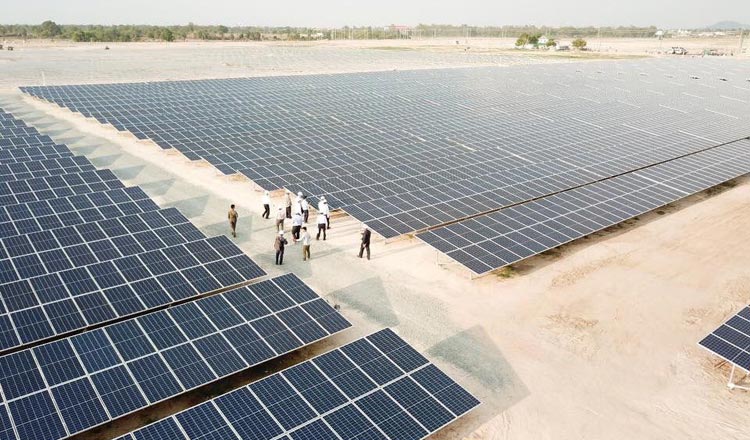 The Council for the Development of Cambodia (CDC) on Thursday approved the registration of solar park projects in Kampong Chhnang and Pursat provinces.

Both solar farms are an investment of Schneitec Sustainable. Each park will have a capacity of 60 megawatts and will cost $58 million.

One will be built in Pursat province’s Krakor district and will start operations in April next year. The other will be raised in Kampong Chhnang’s Teuk Phos district, due to come online in late 2020.

The government has also increased energy imports from neighbouring countries.

Schneitec Sustainable’s two solar projects were approved by the Council of Ministers in April.

Victor Jona, director-general of the Ministry of Mines and Energy, told Khmer Times that the approval of the project is in line with the government’s goal of increasing the production of energy from renewable resources.

“The government is encouraging investment in the energy sector to increase the power supply. A lot of projects are being approved to avoid power shortages like the ones we experienced last summer,” Mr Jona said.