Cambodian, Thai railroads to be linked this month 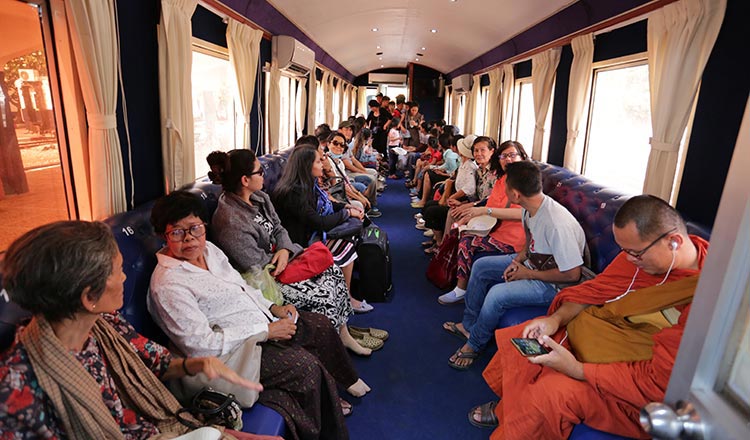 The railway systems of Cambodia and Thailand will be linked later this month, Prime Minister Hun Sen said Friday.

Speaking during a cabinet meeting last week, the premier said the railway networks of both countries will be connected on April 22 during a ceremony that he will preside.

Ly Borin, director of the railway department, told Khmer Times that the railway systems of Cambodia and Thailand are already connected but that the link has not been officially launched.

“The Thai side is aiming to start operating trains on April 22, but we are not sure that it will happen. What we can tell you for sure is that the railway will be officially in operation at the end of this month,” he said, adding that the launch will be presided over by the Cambodian and Thai prime ministers.

Mr Borin did not provide details on the number of trains the system will handle.

According to the Cambodian Ministry of Public Works and Transport, the Thai government has agreed to donate a diesel multiple unit (DMU), which will be received in upcoming days.