CATA to work with French firm to attract more tourists 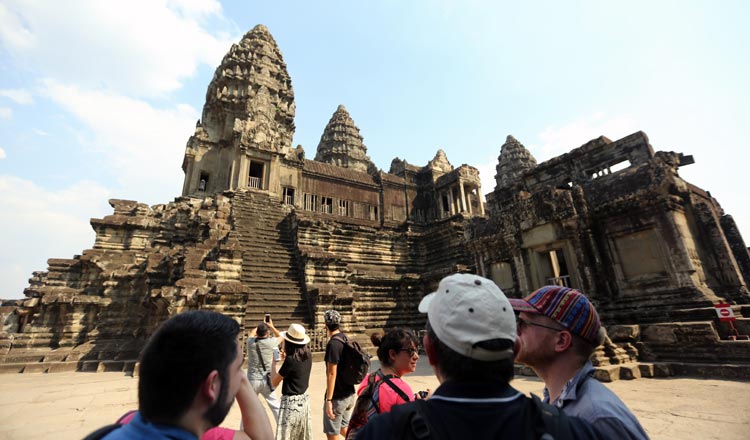 French travel agency Atout France and the Cambodian Association of Travel Agents (CATA) have agreed to cooperate to promote Cambodia and France as tourism destinations, according to the president of CATA.

During a workshop Tuesday on promoting tourism between Cambodia and France, CATA and the French firm verbally agreed to work together, CATA’s Chhay Sivlin told Khmer Times.

“I think it is a good beginning. It is the first time that both associations meet and exchange information,” she said.

Last year, Cambodia welcomed 6.2 million foreign tourists, a 10.7 percent increase compared to 2017. France was the Kingdom’s top tourism market in Europe, with 2.8 percent of all tourists that year coming from the European nation.