Spike in number of flights linking Sihanoukville and China 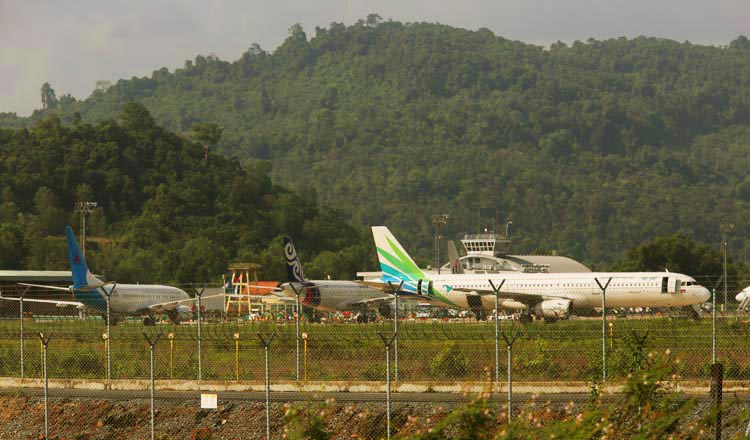 Chinese-owned airlines are expanding their services in the Kingdom, opening new routes between provinces across China and Sihanoukville, where Chinese nationals are investing heavily.

Earlier this month, the same airline launched a route connecting the Cambodian coastal city to Fuzhou, the capital of Fujian province.

The airline plans to begin flying to Yunnan province’s Jinghong from Sihanoukville next month.

The Chinese provinces of Jilin and Zhejiang will also soon get a direct flight to the Kingdom, according to an industry insider.