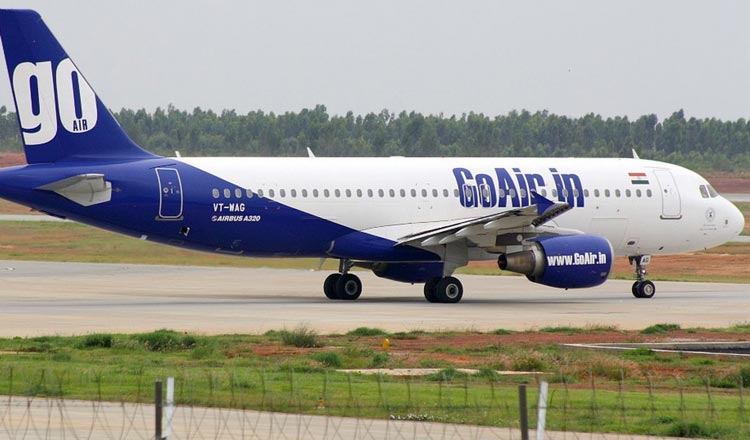 Indian budget carrier GoAir has announced that it will launch the first direct flight between India and Cambodia later this year.

The service will connect Phnom Penh and New Delhi using an Airbus A320.

GoAir said Phnom Penh and Vietnam’s Hanoi will be the next cities to join its list of international destinations, which now consists of Thailand’s Phuket, Maldives’ Malé, Oman’s Muscat, and United Arab Emirates’ Abu Dhabi.

Chea Oun, secretary of state at the State Secretariat of Civil Aviation, told Khmer Times that the airline has already applied for permission to operate the flight.

Tourism Ministry spokesman Top Sopheak welcomed the announcement and said the upcoming route will boost the number of visitors to the Kingdom, including tourists and business people.

“The number of tourists travelling between the two countries could be much bigger. The number of Cambodian tourists choosing to visit India is still very small. When Cambodians do visit India, they mostly go to religious sites,” he said.

“A direct flight connecting the countries will change this. It will boost our tourism markets by facilitating travel,” Mr Sopheak said.

India-Cambodia relations go back to the first century AD when Hinduism and Buddhism began to spread across Southeast Asia.

The influence of Hinduism, Buddhism and Indian architecture in Cambodia is visible in the magnificent structures at Angkor Wat, Angkor Thom, Bayon, Ta Prohm and other religious and historical sites in the Kingdom.
Read more...