Sea Festival to be held in Kampot 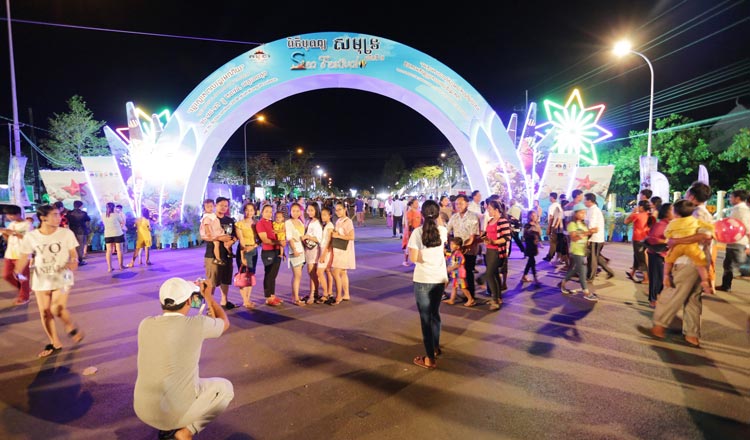 The Ministry of Tourism on Tuesday announced that this year’s Sea Festival will be held in Kampot province on December 20-22.

This year marks the eighth edition of the event, which is held on one of the four coastal provinces on a rotating basis.

The Ministry predicts that this year the event will attract 500,000 visitors, and has encouraged local businesses to participate, saying it will allow them to showcase their products and services to both local and international visitors.

Kampot province is well-known for its agriculture products, particularly Kampot pepper and durian.

Ministry spokesperson Top Sopheak told Khmer Times on Tuesday that the event aims to promote the coastal areas to foreign and domestic travellers.

“It aims to increase tourist numbers and attract investment, as well as promote the development of the coastal areas,” he said.