Still possible to own a condo that Match Life + Style+ High Yields in Sihanoukville? 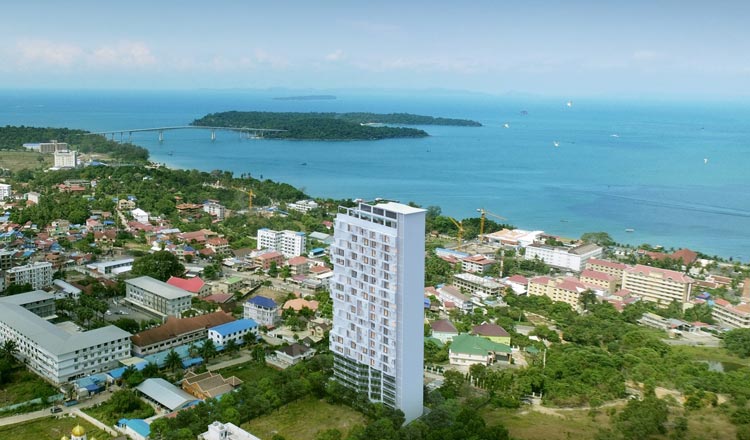 Cambodia is one of Asia’s fastest-growing economies, with its GDP growing by an average rate of 7 percent annually in the last few years.

In the last five years, numerous foreign businesses and investors have descended on the country, eager to become a part of Cambodia’s success story. Growth in Cambodia is mostly concentrated in Phnom Penh, Siem Reap, and Sihanoukville.

Strategically tucked in the southwest corner of Cambodia, Sihanoukville is the ‘Rising Star of the Southwest’. Sihanoukville has become one of the fastest-growing cities in the country, with growth exceeding 8 percent annually.

A booming gaming industry and tourism sector, plus a massive influx of investments from China, are fueling Sihanoukville’s rapid growth.

China poured more than $1 billion in investments into Sihanoukville from 2016 to 2018. The city has also become the ‘Gaming Capital’ of Cambodia and South East Asia, with 88 casinos in operation and 50 under construction. Comparing to Las Vegas running 104 casinos and Macau 41. Some of the most popular tourist spots in Cambodia, including its best beaches, are also located in Sihanoukville.