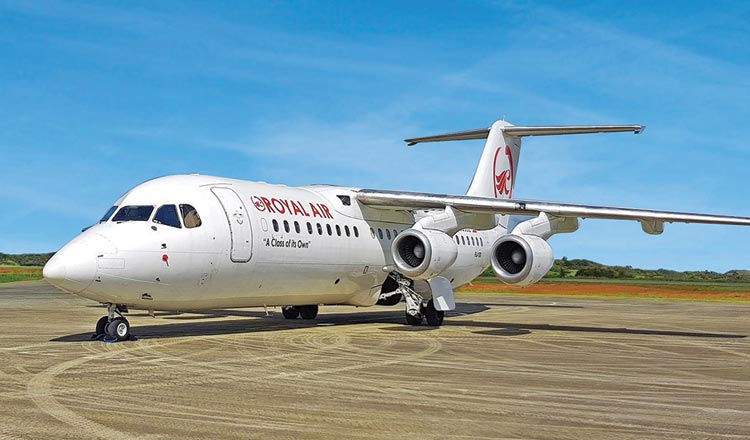 Southeast Asia Airlines, a company specialising in air cargo delivery across the region, will start operations once the State Secretariat of Civil Aviation (SSCA) gives the go-ahead.

Bella Yao, Southeast Asia Airlines chairwoman, told Khmer Times that they have already applied for an air operating certificate (AOC) and are now awaiting its approval.

“We are already in phase two of the three phases needed for approval. Most likely, we will begin operations by the end of this year,” she said.

The initial investment in the company is about $10 million, she said, adding that the airline is owned by four shareholders: two Cambodians, a Chinese, and a Taiwanese.

Ms Yao said they decided to enter the market when they realised there was no other airline providing fast and efficient transportation of goods to and from Cambodia.

“You can transport the same products by land or sea, but it usually takes time. Some airlines fly both cargo and passengers, but the capacity is much more limited and most often these airlines don’t fly in and out of Cambodia daily,” she pointed out.

“With us, clients will not face the same problems. We have the entire airplane configured to bring cargo to their destinations daily,” she added.

“We will lease planes from the United States. After two to three months, we are planning to add another plane to our fleet,” he said, pointing out that if everything goes well they plan to add two cargo planes per year.

Mr Zhou said that in the beginning they will fly cargo to Thailand, Malaysia, and Singapore, and other countries in Southeast Asia. “We will be flying across the region two times a day. After six months, we will start flying to China,” he said.

According to him, the planes will be configured to carry many kinds of merchandise and products, including machinery, agricultural produce, and spare parts. “As long as they are legal, we will bring them aboard,” he said.