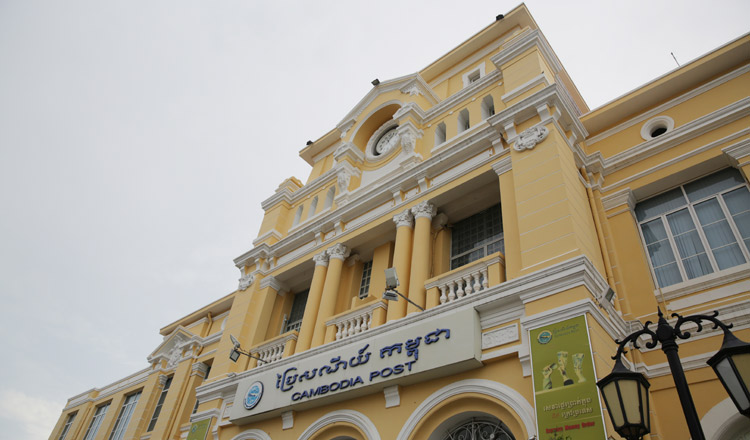 Cambodia Post, the agency responsible for providing postal services in the Kingdom, increased its revenue by more than 50 percent last year, surpassing $13 million, according to the agency’s latest report.

Last year, in a bid to modernise its offer, CP unveiled a new application that enables electronic payments for a range of services as well as money transfers.

Called ‘posTTransfer’, the new application allows users to perform domestic and international money transactions and pay online for a wide range of services, including utilities and school fees, according to Ork Bora, the director of CP.