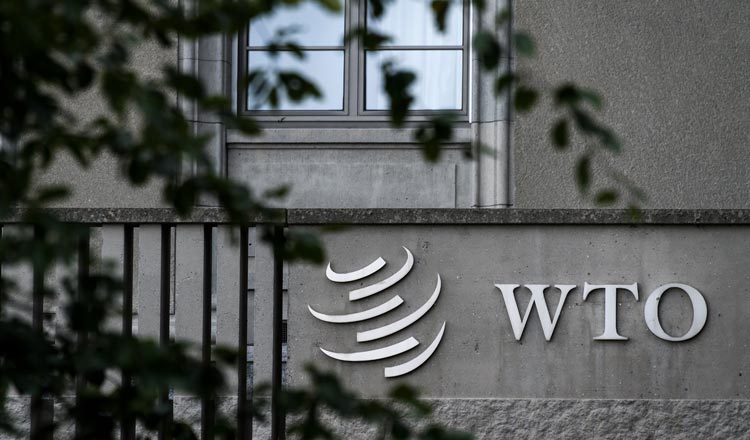 A US threat to pull recognition of China’s “developing nation” status at the World Trade Organisation is a pressure tactic ahead of this week’s trade talks and is bound to fail, a commentary in state media said yesterday.

The reaction followed a memo issued on Friday by President Donald Trump to US Trade Representative Robert Lighthizer.

It said the WTO, which operates a global system of trade rules and settles disputes, uses “an outdated dichotomy between developed and developing countries that has allowed some WTO members to gain unfair advantages.”

The memo came ahead of meetings in Shanghai on Tuesday and Wednesday between US and Chinese negotiators aiming to resolve a trade dispute that has led to tariffs on more than $360 billion worth of two-way trade involving the world’s two largest economies.

Washington “obviously timed the memo to serve as a new bargaining chip” in the trade talks, the commentary from state-run Xinhua news agency said of the WTO threat.

“But the tactic of imposing pressure is nothing new to China and has never worked,” it said.

Xinhua added that the US government’s “latest hegemonic attempt” to coerce the WTO “is destined to hit a wall of opposition.”