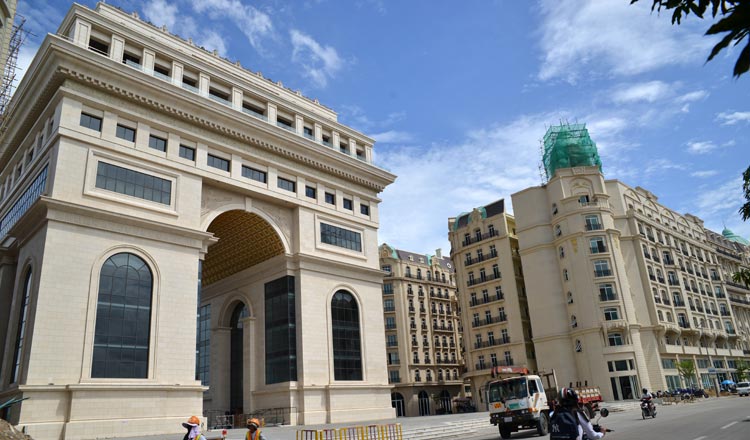 In its latest biannual report, the National Bank of Cambodia said economic growth this year will be supported by the strong performance of exports as well as the construction, real estate, and tourism sectors. By contrast, agriculture will experience a slowdown.

In the first half of the year, industry grew by 10.5 percent, while services expanded by 6.6 percent. Agriculture, however, grew by just 1.4 percent, NBC said, noting that the sector’s contribution to GDP decreased to just 17 percent.

The industrial sector’s share of GDP rose to 36.4 percent, while services contributed 39 percent. 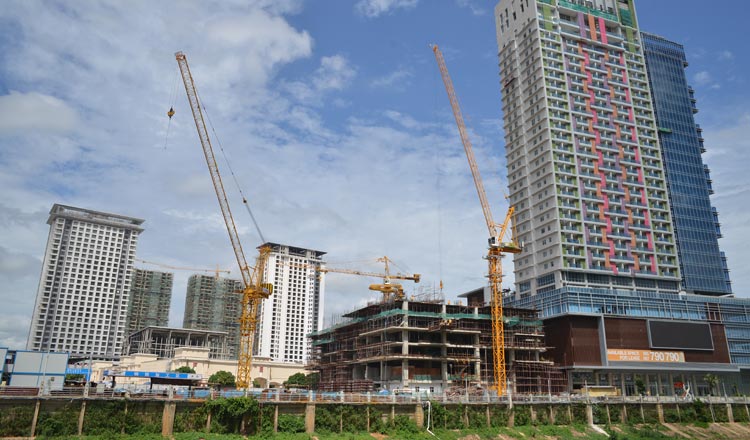 The value of the country’s imports and exports combined reached $17.3 billion in the first six months of the year, NBC noted in the report.