More than $14 billion proposed for development 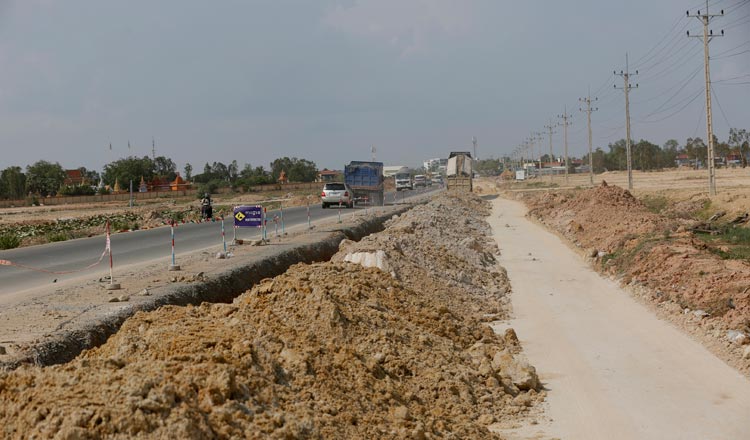 The Ministry of Planning has proposed a budget allocation of $14.48 billion to fund 608 projects between 2020 and 2022 that would focus on four sectors, including economic, financial, infrastructure and services.

The ministry on Wednesday released a list of proposed projects during an inter-ministerial meeting, which noted a total of 608 projects to be implemented over the next three years, including 171 projects that are already running and are worth $7.53 billion, as well as 437 new projects related to national strategic development that are worth $6.95 billion.

The ministry also broke down the budget allocated for each sector, including $943.9 million for the economic sector, $4.73 billion for the financial sector, while the physical infrastructure sector and services and related sectors need $7.79 billion and $1.01 billion respectively.

Mey Kalyan, a senior advisor at the Supreme National Economic Council and chairman of the board of trustees at the Royal University of Phnom Penh, said the investments are necessary for the progress of the country’s economic growth.

However, he noted that each project needs to be implemented efficiently.