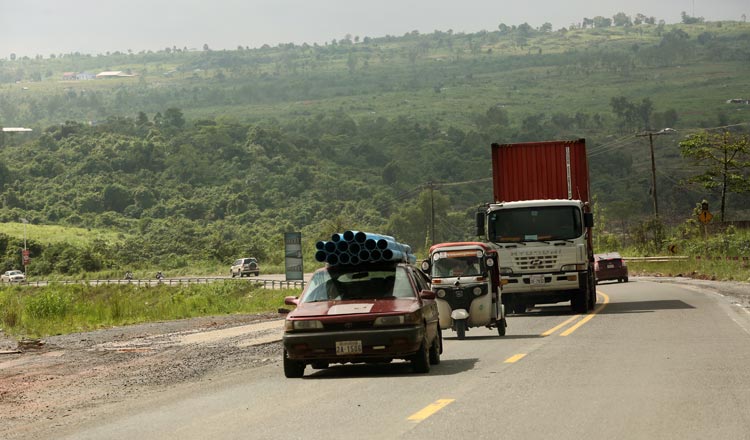 The Securities and Exchange Commission of Cambodia (SECC), the local bourse regulator, is working with its counterpart in Vietnam to develop the capital market in the Kingdom.

Last week, SECC and Ministry of Economy and Finance officials travelled to Hanoi to learn more about the operation of the State Securities Commission of Vietnam.

During the visit, officials from both capital market regulators discussed cooperation in several initiatives, according to an official press release.

Sou Socheat, SECC director-general and leader of the Cambodian delegation in Hanoi, told Khmer on Monday that last week’s visit was part of a memorandum of understanding between the two institutions signed in 2017. In the MoU, the regulators agreed to share experiences in the development of their capital markets.

“In the MoU signed with the Vietnamese bourse regulator, we agreed to assist each other and share our knowledge. The aim is to learn from each other,” he said.

Under the cooperation, SECC can train its officials by sending them to Vietnam to learn about that country’s capital market, he added.

Mr Socheat noted that SECC has entered similar agreements with the bourse authorities of Korea, China, and Thailand. Similarly, an “exchange letter” has been signed with Japan, he added.

Last week, Cambodia and Thailand’s bourse regulators announced plans to work together to boost their capital markets through cross-border listings and depositary receipts. They agreed to sign an MoU next month to allow companies to make an offer or list stock outside their countries.