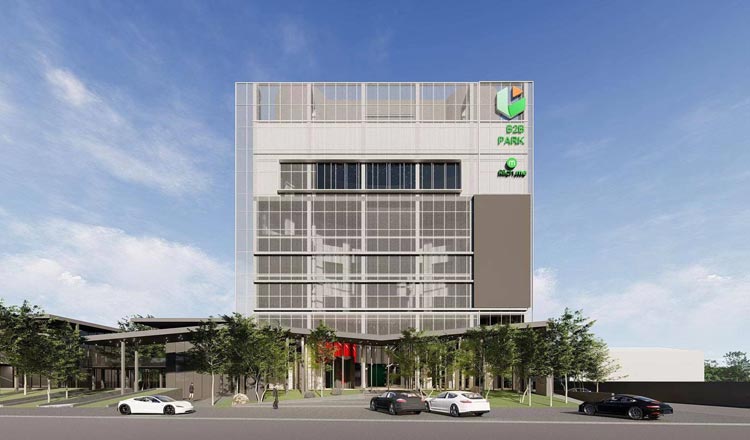 Thourn Sinan, CEO and president of B2B Park, said the project is a modern mixed development financed by local investors.

“Our development mixes a new concept, attractive design, and functionality. The park will meet the rising demand for shopping malls in the area,” he said.

The mall’s six-storey building is already finished, he said, occupying 20,000 square metres with space for 5,000 vehicles.

“B2B Park will be located near several other shopping malls. I think B2B understands this and strives to be different. If they target the middle-class, they will be successful,” she said.

Mr Sinan said his project will offer an affordable alternative to some of the other malls in the area.

“B2B Park is near other well-known malls like Aeon II, Global House and Makro. But we don’t want to compete with them. We want to complement them. Each mall should complement each other.

“Our mall targets a wide range of consumers, from low to high-income people, so that anyone can enjoy a nice meal for just $2.5,” he said.

According to Mr Sinan, B2B Park will organise exhibitions and fairs every month bringing exhibitors from around the region.