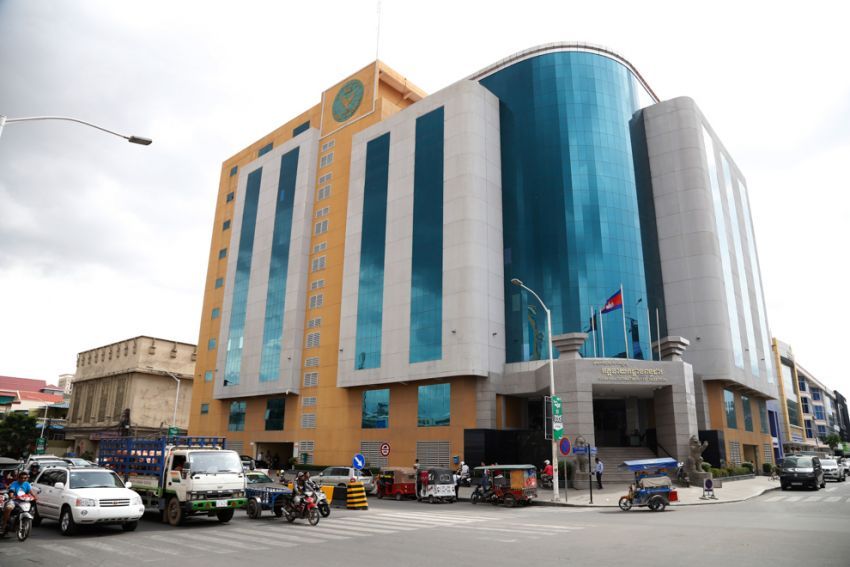 He said the continued rise in the figures was due to the efforts of tax officials at all levels, as well as the successful implementation of the online e-VAT refund system.

“The great achievements of 2019 are a reflection of the successful implementation of the Revenue Mobilisation Strategy 2019-2023.

Minister of Economy and Finance Aun Pornmoniroth said that as the national revenue collection body, the GDT has a long history of strong results and is a great pride for the government.