Rail connection with Thailand to take place in March 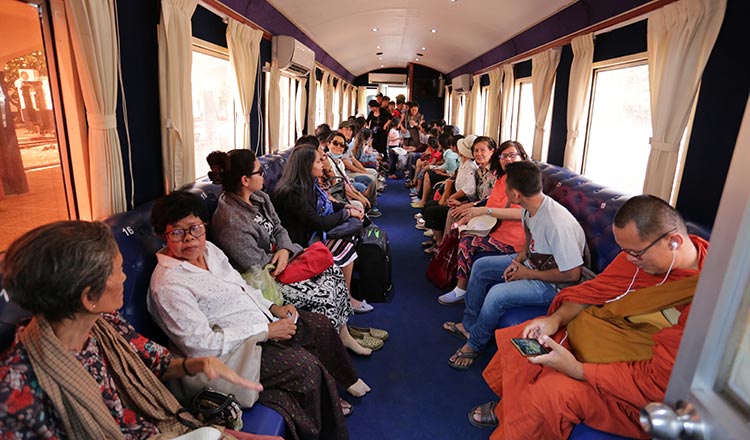 The railway networks in Cambodia and Thailand will be officially connected in March, the Transport Minister recently announced.

The tracks on both sides of the border have already been finished, said Sun Chanthol, the Minister of Transport and Public Works.

“We will ask Prime Minister Hun Sen to preside over the official ceremony connecting both railway networks,” he said.

“The rail tracks on both sides have been completed, and we have already negotiated a cross-border transport agreement with Thailand,” Mr Chanthol said. “Now the only thing left to do is for Thailand to sign the bilateral agreement.”