Hotel fees to rise during holiday 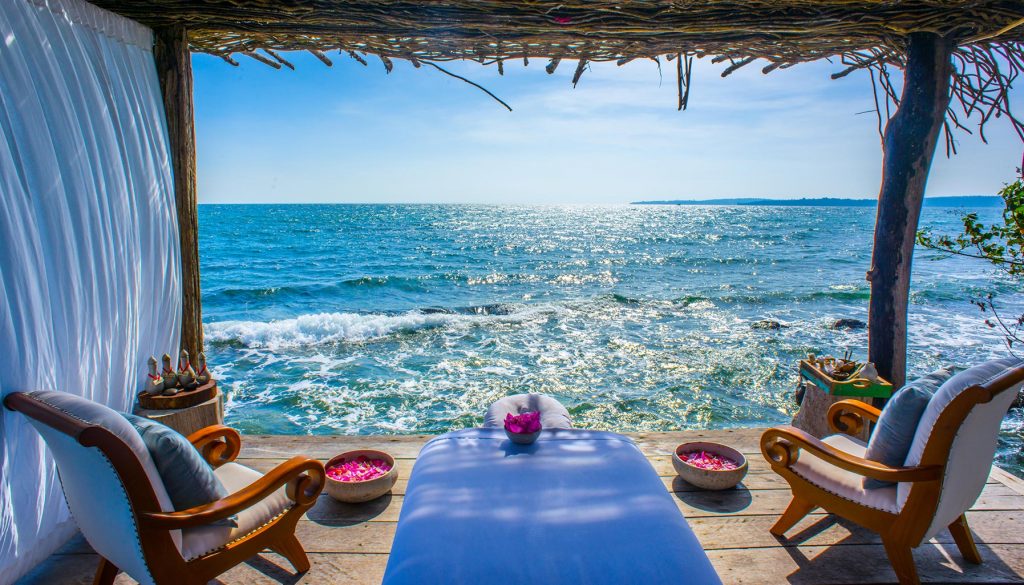 The upcoming national holidays will increase accommodation fees and prices of other tourism services after so many businesses lost money for a half year after closing because of COVID-19. More people are expected to travel nationwide.

Taing Socheat Kroesna, director of the Preah Sihanouk Provincial Tourism Department, said that the rise in tourists expected for the upcoming holidays in lieu of the postponed Khmer New Year one would see room rates rise by around 30 to 40 percent.

He said the provincial tourism department requires all service providers to publish a price tag while customers can go to the department’s website to check the price, which is regularly updated between normal days and the national holiday.

However, Socheat Kroesna said that the rate will not increase up to 50 percent to 100 percent as before when there were more Chinese visitors.

“I don’t think it would be like before when rooms were mostly occupied by Chinese businessmen and sold to Chinese people. Now fewer Chinese and the more rooms are available with a fairer price for locals,” he said.

The tourism director said, however, the authorities will not have any enforceable measures to cap prices and will just instruct service providers not to be too greedy.

“We always pay attention to advise service operators to provide a better service with a fair price. And now we are already preparing to welcome visitors by cleaning beaches and public areas, rest rooms and parking lots,” he said.

According to Socheat Kroesna, 65 percent of hotels, guesthouses and restaurants in the city have been closed during the six months of COVID-19 and so far about 15 percent have reopened with 5 percent of new establishments asking permission to operate.

According to the figure, there were more than 473,257 visitors to Sihanoukville during the first six months of the year, a decline from 1,347,013 compared with the same period last year.

Soy Sinol, director of the tourism department of Kampot province, said that the province has been already attracting visitors during the pandemic and service prices have remained unchanged.