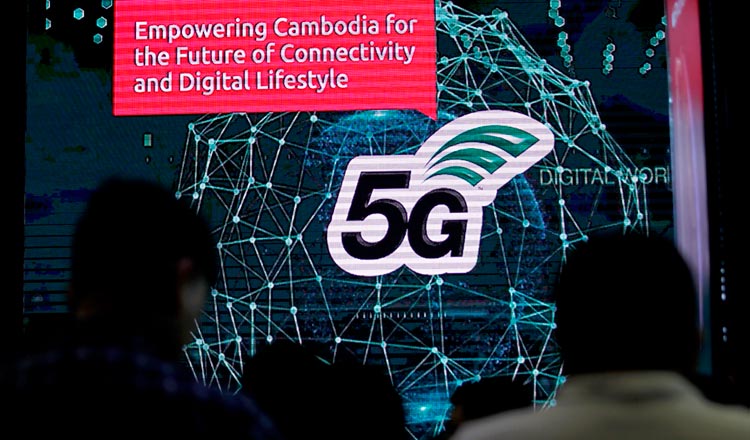 The number of mobile and internet users rose substantially during the first half of the year, with the number of active SIM cards in the country now comfortably outnumbering the population.

According to statistics released by the Telecommunications Regulator of Cambodia (TRC), the number of registered SIM cards rose by 9.4 percent during the first half of the year, reaching 20.8 million.

Internet users – including both mobile internet and fixed internet – rose 31.6 percent and now stand at 15.8 million, which equals about 98.5 percent of the population.

However, the number of internet subscribers has room to grow, he said.

“As you can see, the number of internet users has increased gradually because more and more mobile phone users are connecting to the internet,” Mr Vutha said.

According to TRC, there are six telecommunications firms in the country – Cellcard, Smart Axiata, Metfone, Seatel, Cootel, and qb.

Mr Vutha said competition in the telecommunications industry is fierce, resulting in lower prices for the consumer.