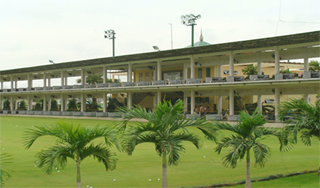 In Making a stroke, a player must not accept physical assisstance or protection from the element, or allow his caddies, his partner's caddies to position himself on or close to an extension of the line of play or the line of putt behind the ball.

If a ball come to rest near the concrete wall, player may lift the ball and drop it within one club length with one stroke penalty. (under local rules)

If a ball come rest to the safty nets, and if the ball come to rest or next to the sprinkler head or any drainage, players may take a relief no stroke penalty with one club length but no nearer to the hole. (under local rules)

For hole number 6 if a ball have been struck and it land on the tee box of hole number 7, player may take a relief with no stroke penalty but not nearer the hole.

If your ball is in water hazard (yellow stakes and/or lines), under penalty one stroke

Player may play a ball from where they last played, or (under local rules) player may play from the Drop Zone with one stroke penalty, or

If your ball is in a lateral water hazard (red stakes and/or lines), in addition to options for a ball in a water hazard (see above), under penalty one stroke, you may (under local rules) play from the drop zone or play from the spot where you last played.

If the ball land on the grass area or anywhere and did not roll in the hazard, player may play the ball as it lie or take a one club length drop but not nearer to the hole, with one stroke penalty.

On The Putting Green

If a ball comes to rest between the green and the second cut rough, that's consider the ball is on the green, player may mark and lift the ball and clean, with no stroke penalty.

If a player's ball lies on a wrong putting green, he must not play the ball as it lies. He must take a relief, without penalty, as follows: the player must lift the ball and drop it within one club length of that green and not nearer the hole.

If ball is lost or out of bounds player must play a ball, under penalty of one stroke, as nearly as possible at the spot from which the original ball was last played. Or with Two stroke penalty, player may take a drop where the ball went out of bound.

If, after playing a shot, you think your ball may be lost or out of bounds you should play a provisional ball, under penalty of stroke and distance. And you must state that it is a provisional ball and play it before you go forward to search for the original ball.

If a ball is in the bunker, a player must not before making a stroke.

Touch the sand with a club or hand.

Use another method to test the condition of the bunker.

Remove a loose impediment such as leaf, twig or branch.

Behaviors On The Course

No Disturbance or Distraction

Player's should always show consideration for other players on the course and should not disturb their play by moving, talking or making unnecessary noise.

Players should ensure that any electronic device taken onto the course does not distract others players.

On the tee ground, a player should not tee the ball until it is his/her turn to play and player should wait until all the players have tee off before walking to the green.

On The Putting Green

On the putting green, players should not stand on another player's line of putt or, when he/she is making a stroke, cast a shadow over his line of putt.

Players should remain on or close to the putting green untill all other players in the group have holed.

Popular Thing to Do in Cambodia 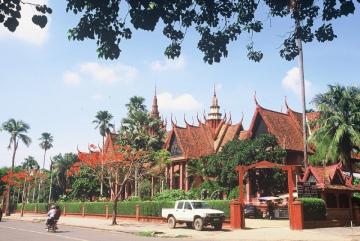 More Articles on Things To Do 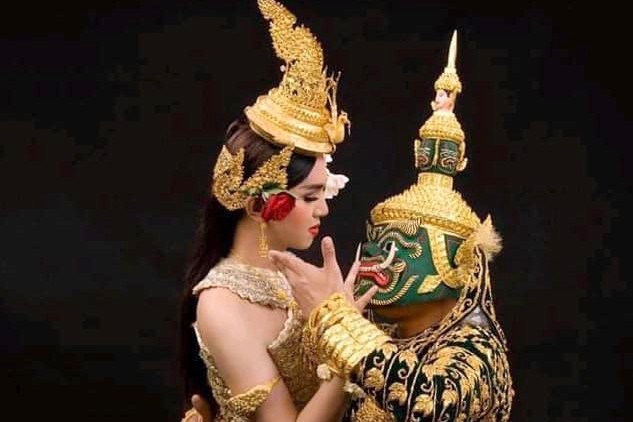 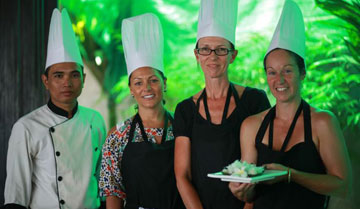 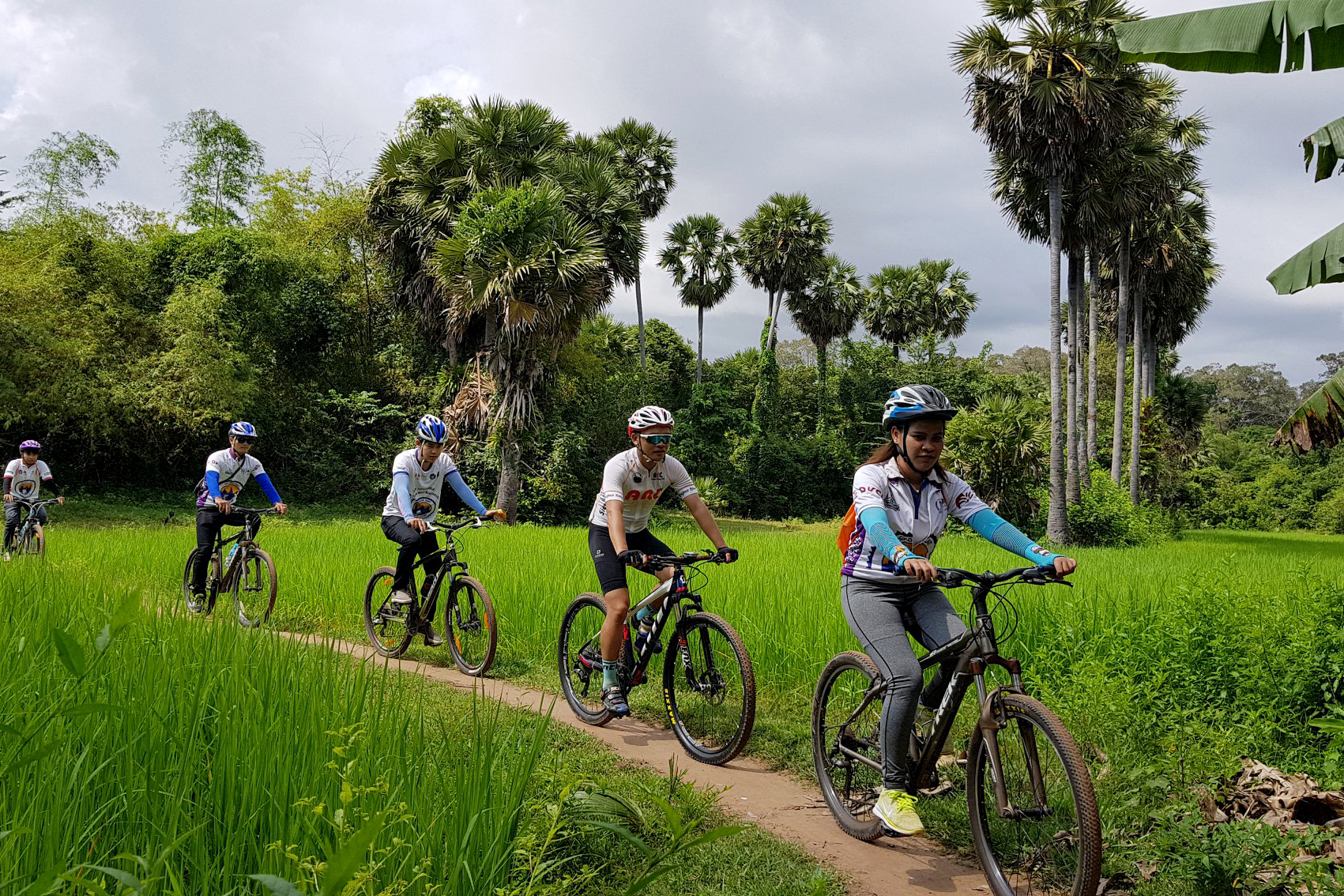 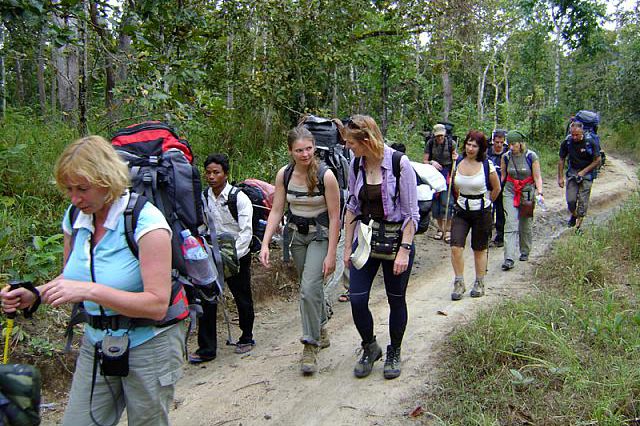 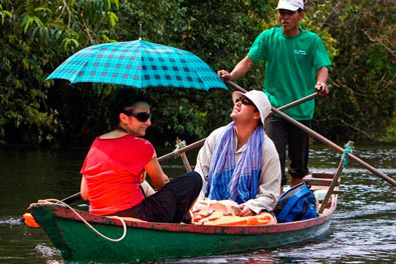