Sacred Lotus: A haven for vegans 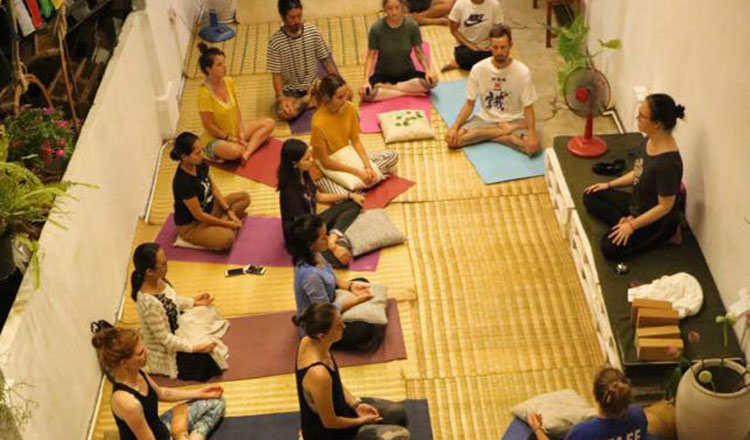 There are many reasons people come into veganism, but for Krishan Clark-Varma, it was a decision that he needed to make to be able to live a healthy life again. In 2016, the British-born was diagnosed with ulcerative colitis, an inflammatory bowel disease that required him to be on at least 15 different pills every day.

“It was hell. I had to take so many pills just to be able to go through my daily routine pain-free. The doctors said there were no other options but to be on medication. So I did for a bit until I grew sick of it,” the 26-year-old told Good Times2 in a recent interview.

He then continued to look for alternatives online until he discovered an article about veganism and the benefits of changing one’s diet. While he was skeptical in the beginning, Krishan decided to give it a go and he was amazed when he was able to notice the effects on his health. 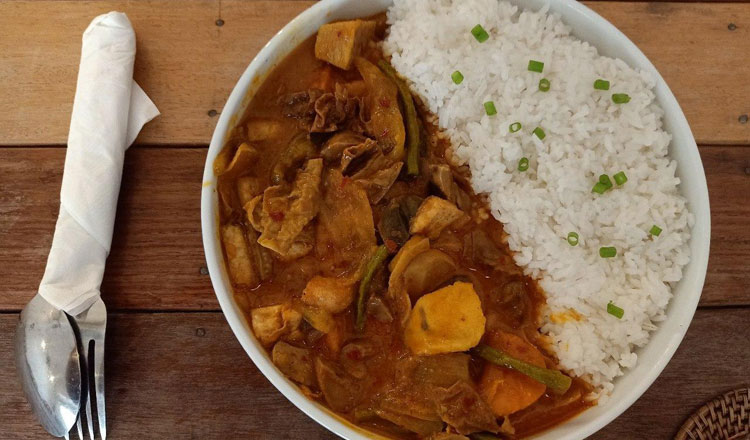 “Three months into it, I stopped needing pills because my body felt good again. I’m not saying this could work for everyone but it did for me and I will never go back,” he said.

Today, Krishan and his also-vegan girlfriend Sreyneth Long, are “propagating” the positive messages of veganism through their little café-cum-homestay called Sacred Lotus, located in Toul Tompoung.