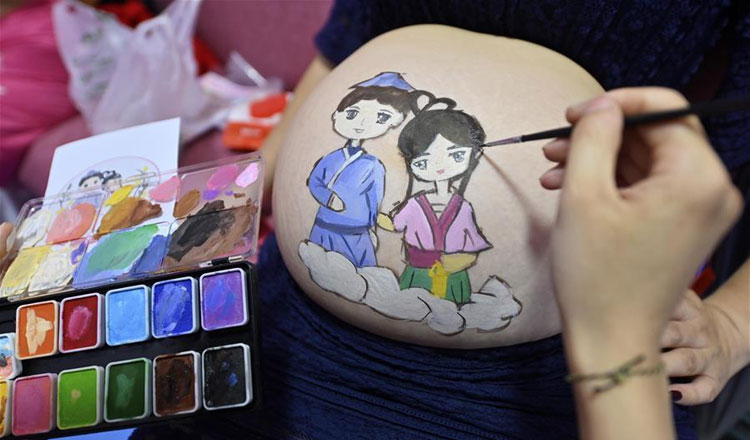 About two weeks ago, during my lunch break on Thursday, I longed for a lunch date with my 6-month pregnant wife, who happened to be free on that day. We promised to meet at her favourite restaurant at noon.

We kept our promise and enjoyed it so much, especially since we rarely have time for such a date due to our tight schedules. As fate would have it, the very same day we bumped into my 60-year-old aunt, who is my mother’s older sister.

I said “good afternoon” but instead of reciprocating my greeting like she normally would, my aunt scolded me instead for bringing my wife out. Her reason? There was an eclipse of the sun on that day.

“You fool! Don’t you know that the eclipse can make your unborn child retarded?” she said. “Pregnant women have to stay indoor on such a day!”

My wife suddenly became nervous. Meanwhile, I tried to reason with her that it was simply a superstition with no scientific basis, but my aunt denied it and kept going on about the “good old days” where many pregnant women, including herself, had to abide by a long list of local taboos.

I argued that many of those rules were unreasonable and my aunt asked me to prove it. Challenge accepted, Auntie!

In the next few days, I spent my nights reading about these taboos which have been passed from one generation to another in Cambodia. It is interesting to find that most of them are heavily related to superstitions and animism.

After studying them carefully, I found many to be unreasonable. However, I did also find some taboos which, in some ways, promote positive maternal care.