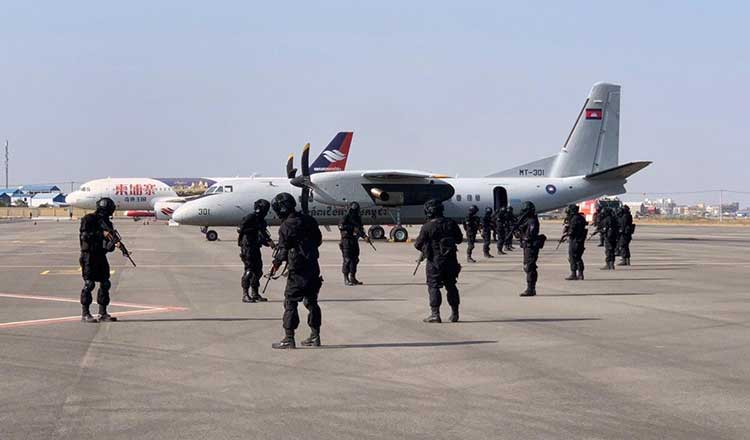 Speaking at a press conference, Secretary of State of the Ministry of Civil Aviation Chea Aun said the exercise AIRPEX-19 was organized under the theme, “Rescue hostages on airplanes,” noting that this was the first security exercise following years of carrying out safety drills in the civil aviation sector.

“Cambodia now has three international airports – Phnom Penh, Siem Reap and Sihanoukville. They are playing an important role in Cambodia’s aviation, connecting Cambodia to regional and global destinations,” he said.